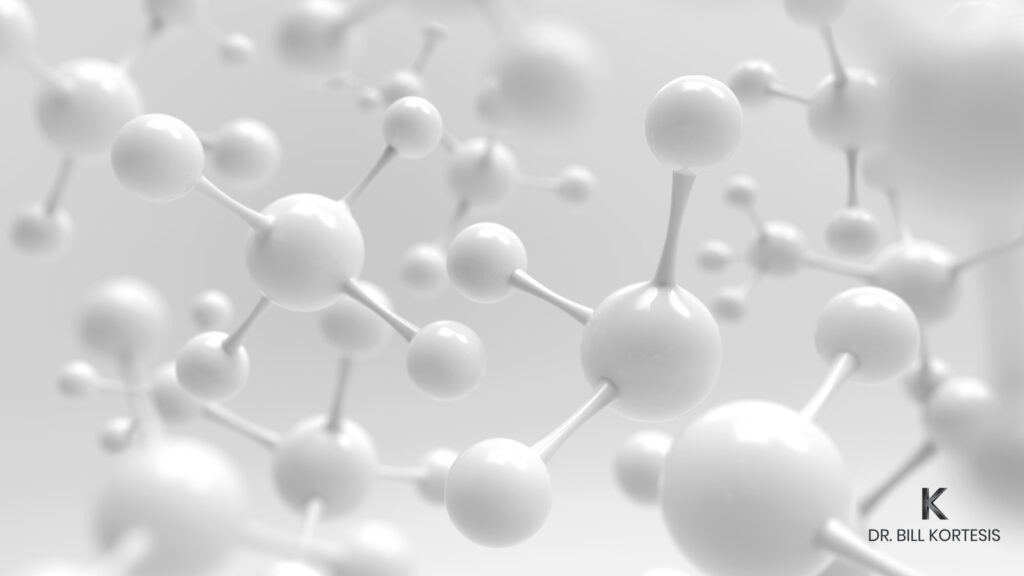 The idea of humans becoming immortal through technological advancements sounds a little ridiculous — but if you look at the behind-the-scenes science of it all, it’s really quite incredible to see the medical advancements that are happening. It’s also caught my attention due to some recent VC funding. It’s a relatively new concept that comes with huge investment risks, but that doesn’t seem to be scaring investors away.

What I want to explore is the tech that’s fueling the immortality tech industry and many of today’s revolutionary medical treatments.

What is technological immortality, anyway?

Many online resources do a great job of explaining this, so I won’t try to reinvent the wheel here. “Technological immortality is the prospect for much longer life spans made possible by scientific advances in a variety of fields: nanotechnology, emergency room procedures, genetics, biological engineering, regenerative medicine, microbiology, and others.”

Essentially, it’s an eventual collaboration of machine and man that could shift the human condition closer to immortality.

But, if the term “technological immortality” makes you think of Cyborgs, you’re not alone — however, there is so much more to this industry and some of the progress scientists and engineers have already made is simply mind-blowing. The end objective here for some theorists and scientists appears to be reaching a state where human bodies are essentially immortal, outside of severe injury and brain trauma, of course.

But just like in other major scientific initiatives — take space tech for example — there is often that positive and impactful trickle-down effect. While scientists are working on technology for a specific purpose, they wind up building and discovering things that can be applied in other areas and essentially benefit the greater good.

That thought process is what really interests me about this topic. I want to know more about the technology that appears to be driving this potential promise of immortality, and that’s where nanotechnology comes in.

The best way to describe nanotech is to think about a physical item that does something really well for you. For example, let’s take a glass cup. It does a fantastic job of holding your water but does a very poor job of not shattering when you accidentally drop it on the kitchen floor. Whatever thing that a physical item does well, or doesn’t do well, is due to the individual atoms that make it up, and more importantly, how they’re put together. All the atoms have to be in the right place in order for this product to do its job.

So, how the different atoms in something are arranged affects how strong or how weak it is, if you can see through it, what it feels like, basically everything about it. Anything that the stuff around us does happens because of how the atoms that make it are put together. So, if we wanted to make the things around us better, we’d arrange the atoms it’s made of differently. We could even make totally new stuff by putting atoms together in ways that we’ve never done before.

But because atoms are more than a million times smaller than the tip of your pinky finger, they are extremely challenging to work with. But, scientists and engineers have been working hard to overcome those challenges and have been busy designing and engineering materials down at the levels of atoms. Because this new technology involves doing things at such a microscopic scale, it’s called nanotechnology.

Nanotechnology is fueling a medical revolution

Nanotech has quickly become nothing short of a complete game-changer for the medical industry, completely revolutionizing medical care and treatment.

Just a few current practices being explored and used today include:

The use of nanotechnology in immortality tech

So now that we understand what nanotechnology is and how it’s contributed to modern and future medicine, it makes sense that this industry would be the fuel igniting the advances we’ve made toward technological immortality. Nanotech has been coined as one of the major players in helping us achieve technological immortality, which makes sense given its impact on medicinal applications.

Just imagine microscopic nanobots swimming through your bloodstream and attacking cancer cells. Some say that nanobots may one day have the ability to replace biological blood, which could lead us down the path toward things we only see in the movies today — like limbs being regrown and wounds from trauma being healed almost instantly. Even today, there are scientists in the field of nanotechnology doing things most of us would consider futuristic, strange, and totally impossible.

Personally, I’m not overly excited about the idea of living forever. But what I am excited about is the trickle-down effect all of these incredible advances in nanotechnology mean for the future of medical treatment. While some theorists and investors push toward the end goal of technological immortality, the rest of us will benefit from the medical advancements of the cause. Really, it’s a win-win!

Contact me here to discuss exciting MedTech opportunities. You can also connect with me on LinkedIn.